The Club was started in 1970 when Cyril Burroughs formed an Accordion Band. The band went from Elementary to Advanced level under his leadership, many of the players being his pupils. Between 1982 and 1984 exchange visits were made with an Accordion Band from Spijkenisse in Holland.

After Cyril’s death, John Cull took over as MD and kept us up to scratch in a relaxed style.


In 1990 a beginners course was held which resulted in the formation of a mixed ability and less formal group known as "The Troshers". Currently lead by Mary Dent and Pamela Garrett.

Royston Herbert retired to Norfolk in 1992 and took over the baton until he returned to Hertfordshire for family reasons in 1999. The band benefited from his expert tuition, excellent arrangements and original compositions.

The Club celebrated 25 years in 1995 with an Accordion Day when we were joined by players from several other clubs.

Sarah Diggens, a student at UEA studying music with the Accordion as her main instrument took us over until she graduated. A talented accordionist she brought a great deal of enthusiasm and took the band in a new direction.

Subsequently we were led by a second accomplished UEA student, Gemma Day whom we were very sorry to lose when she started her teaching career.

Jason Collins held the position of musical director for 2008.

Adrian Crotch is currently undertaking the role of Musical Director.

The Club currently has a membership of 25 players of various abilities.

A charity concert was held on our 40th Anniversary and a celebration dinner was enjoyed by all. 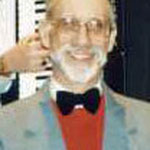 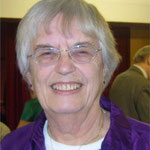 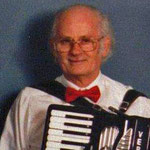 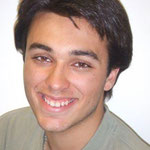 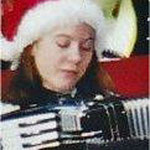 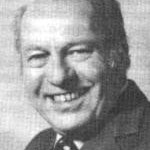 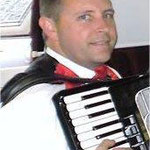 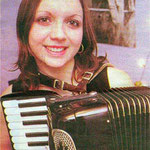 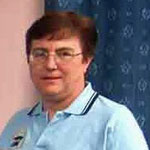